How Does Your Memory Work?

Your Memory is a Fascinating Thing, But How Does it Work?
Even now, the human brain remains largely mysterious to the scientific community. But what we do understand is that our memory isn’t just one function. There are many types of memory, and to understand how it fits together, we have to look at each individual part.
A Human Memory Model

Scientists and brain health experts vary in terms of how they explain memory. This is one of the most common memory models, and it’s relatively easy to understand.

Sensory Memory — Your Sensory memory doesn’t last very long; in fact, it’s over in a few milliseconds. It’s basically your ability to retain immediate information from your five senses. An example of sensory memory would be your ability to remember what you see after looking at something momentarily. Sensory memory is thought of as the first stage of memory, and it absorbs a massive amount of stimuli from the environment, although only for a fraction of a second.

Long-Term Memory — Long-term memory refers to your brain’s ability to store information over an extended period of time. This can be data that’s more than a few minutes old, or something that happened hours, days or even years ago. Brain experts in the science and medical field have created subcategories of long-term memory that you have heard of such as semantic, procedural or episodic memory.

Unlike short-term memory, information in long-term memory is often outside our conscious thoughts. However, it can be recalled into working memory when it’s needed. Some memories, however, are much more difficult than others to retrieve.

In general, the more important a memory, the easier it is to recall. The momentous occasions in your life are readily available, while the minutia of past experience may require more prompting. For instance, a song or picture may vividly bring back memories that were otherwise impossible to access.

Although we may struggle with forgetfulness, our long-term memory actually remains largely intact, decaying very little over time. There is even debate over whether or not we ever truly forget anything: some believe that pieces of information just become increasingly harder to access as time goes forward.
How Do Our Brains Change With Age, And What Is Normal?

Your brain is in a constant state of change, but that’s not necessarily a bad thing. You may be surprised to know that the physical structure of our brain changes over time, and so does our memory. In general, some aspects of memory stay the same as we age; some decline, and some actually get better. Let’s take a look at some different areas of memory and how they evolve as you get older.

Semantic Memory — Semantic memory (category of long term memory) refers to your ability to recall abstract concepts and facts. An example would be understanding the functional difference between a toothbrush and a hair comb.  Semantic memory actually continues to get better over time for many adults.

Episodic Memory — Episodic memory (category of long term memory) has to do with remembering details of your schedule, what you were supposed to do, etc. Your episodic memory has to do with the ‘what,’ ‘when,’ and ‘where’ of life. This type of memory may decline somewhat as you age.

There are other types of brain function that may decrease as a normal part of aging. These may include processing speed when learning something new.  Another mental function that becomes more difficult as we get older is multi-tasking and being able to focus on two things at once. These areas of memory are typically considered short term memory. Finally, longer-term memory also may decline as we age.
Because so many different factors can affect your memory function, there are several different types of supplements that can be of help. Foundational vitamins and minerals provide the essential fuel your brain needs to run efficiently. Other supplements specifically geared toward the brain can help optimize your cognitive function and boost your overall memory. Here is a starter list of supplements for your memory:
Check out the most complete line of brain health supplements at www.procerahealth.com. 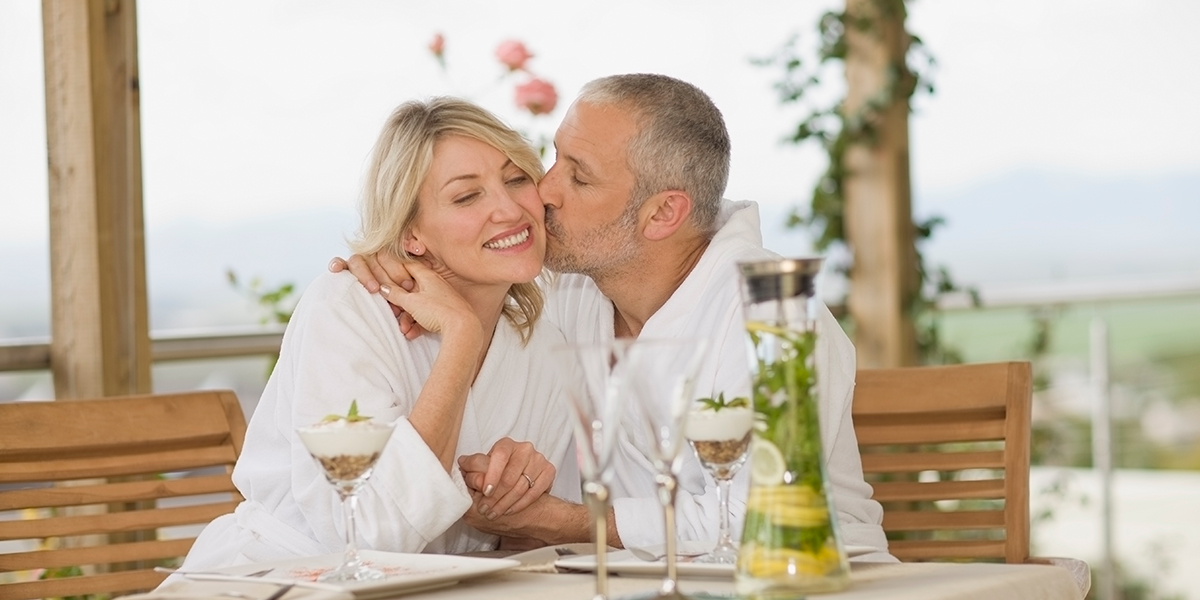 How To Boost Your Libido The Natural Way 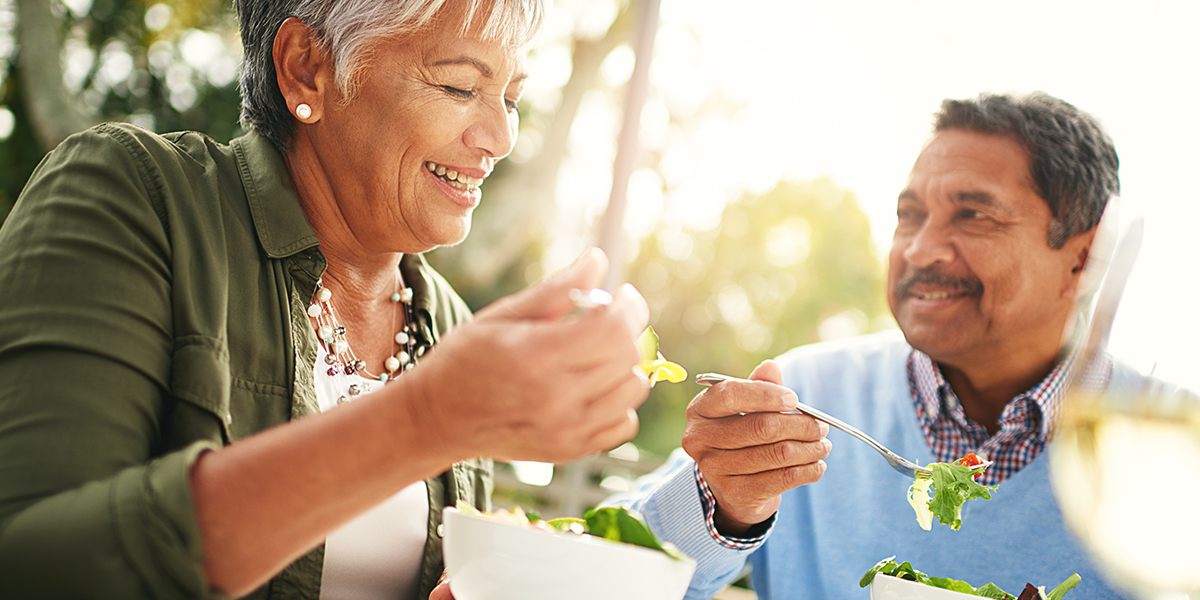 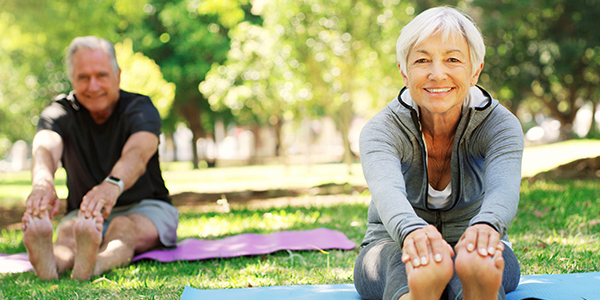