The Health Secrets of Super-agers

By Procera Health
All Articles, Brain Health, Mood and Sleep 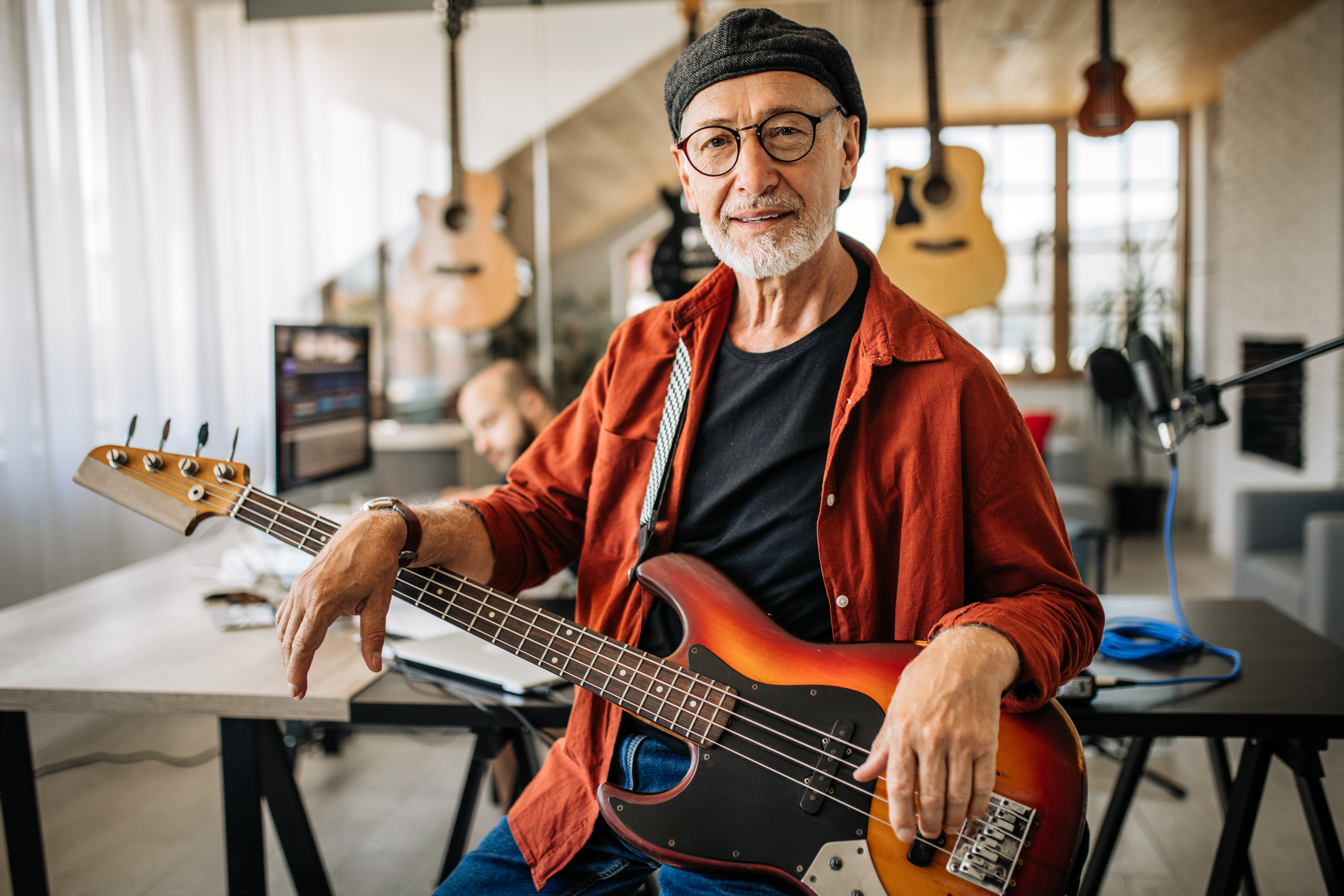 If read books while pedaling a stationary bike, add blueberries to your favorite smoothie or play sudoku, congratulations - you just might be a “super-ager.” Super-agers are baby boomers and seniors who have cognitive abilities comparable to people decades younger. A growing body of research suggests that we can all boost our odds of joining their ranks by tweaking our daily habits and rethinking our views on aging. Physical exercise, intellectual challenges, strong friendships and a healthy diet can all help you age well. But it’s not just about old fashioned brain games and leafy greens. Read on to discover the secrets of the super agers.

A SuperAger is someone in their 70s or 80s or older who exhibits cognitive function that is comparable to that of an average middle-aged individual. Research has shown that this group exhibits less brain volume loss as they age. Using magnetic resonance imaging (MRI), scientists measured the thickness of the cortex in 24 Super-agers and 12 members of a control group. Normally aging adults lose roughly 2.24 percent in brain volume per year, but the Super-agers lost around 1.06 percent.

Dr. Bradford Dickerson, a neurologist at Harvard-affiliated Massachusetts General Hospital and his colleagues have been studying super-agers. Their results suggest that embracing new mental challenges may be the key to preserving both brain tissue and brain function. In one study, 81 healthy adults — 40 of whom were 60 to 80 years old and 41 of whom were 18 to 35 — were read a list of 16 nouns six times. Twenty minutes later, they were asked to recall as many of the words as possible. While 23 of the older participants recalled nine or fewer words, a score considered average for their age group, 17 seniors — the super-agers — could remember 14 words or more, a score similar to that of the younger participants. The participants also underwent functional magnetic resonance imaging, which provides images of the brain at work. The researchers found that some areas of the brain appeared thinner (an indication of cell loss) in the older people who had normal test scores, but not in those who scored as well as younger participants. These particular brain regions are involved in many functions, including emotion, language, and stress. They are also responsible for regulating internal organs and coordinating sensory input into a cohesive experience. The thicker these regions of brain are, the better a person's performance on tests of memory and attention, such as the word memorization test.

Do you view the aging process as fixed and inevitable, or do you believe that everyone ages differently—and that your own aging process could be quite positive? Those who view aging as fixed tend to perform poorly on memory tests when confronted with negative age stereotypes, while those with more flexible views perform better, according to David Weiss of the University of Leipzig, whose research focuses on psychology and aging. Negative age stereotypes are “all around us,” Weiss says. But “there’s no homogeneous aging trajectory. It’s so different from person to person.” In his research, people who subscribe to that more malleable view of aging “put more effort into the task to show that they don’t conform” to the stereotypes, he says.  It’s important to “become aware of the power of our attitudes and beliefs,” Weiss says. “Our mindsets have a strong impact on how we are aging.”

What can you do to become a super-ager?

1. Embrace Mental Challenges
If you enjoy crossword puzzles, you may want to take on acrostics or mathematical games. Pursue a leisure activity you didn't have time for earlier in life, be it joining a theater group, writing poetry or becoming proficient on your favorite musical instrument.

2. Get In Shape
Physical exercise is critical to brain health as you age. “There are new synapses, or connections between neurons, that happen as a result of exercise,” says Art Kramer, professor of neuroscience and psychology at Northeastern University. People who do more aerobic exercise, such as walking and biking, tend to have better memory and problem-solving skills, he says. For many people, of course, the hardest part of exercise is getting started. “You can’t tell somebody who has been a professional couch potato to start doing triathlons,” Kramer acknowledges. His advice: Start with something you enjoy. “You can walk, ride your bike, go to a gym, play a sport,” he says. “Just do something, and lots of positive things can happen.”

3. Make New Friends
Strong friendships may be key to protecting the brain in later life. Studies show that “there are a lot of negative consequences to loneliness and positive consequences of staying socially active and engaged,” says Emily Rogalski, associate professor at Northwestern University. That doesn’t mean lifelong introverts need to become social butterflies. The positive effects of staying engaged could come through a large group of friends or just a single close relationship, Rogalski says. “Different neurotransmitters are released when we feel compassion, empathy, love and friendship,” she says. Chronic stress, on the other hand, can negatively affect parts of the brain important for memory. Simply calling up a friend, she says, may be good for your brain.

4. Can Do Attitude
What sets super-agers apart might be that they view problem-solving differently, Dr. Dickerson says. "They may approach these tasks as a challenge they can succeed at, in contrast to typical older adults who may give up." Super-agers share a willingness to endure discomfort to master a new skill, like playing a musical instrument or speaking a new language. Super-agers keep moving out of their comfort zones to gain new areas of expertise.

5. Healthy Diet & Supplementation
Super-agers tend to be more careful with what they eat and are open to supplements and alternative treatments in key health areas such as the heart, brain and anti aging. They are always looking for the healthy new recipe or diet that fits with their desire to age well.