Take a moment to think about the last time you memorized someone's phone number. Was it before you had a cell phone…like 20 years ago? And when was the last time you were at a dinner party or having a conversation with friends, when you took out your phone to Google the answer to someone's question? Probably last week.

Technology changes the way we live our daily lives, the way we learn, and the way we use our faculties of attention -- and a growing body of research has suggested that it may have profound effects on our memories (short term or working memory) and in some cases altering or impairing its function.

The implications of a poor working memory on our brain functioning and overall intelligence levels are difficult to over-estimate. "The depth of our intelligence hinges on our ability to transfer information from working memory, the scratch pad of consciousness, to long-term memory, the mind’s filing system," Nicholas Carr, author of The Shallows: What The Internet Is Doing To Our Brains. "When facts and experiences enter our long-term memory, we are able to weave them into the complex ideas that give richness to our thought." While our long-term memory has a nearly unlimited capacity, the short-term memory has more limited storage, and that storage is very fragile. "A break in our attention can sweep its contents from our mind," Carr explains.

Even a single session of Internet usage can make it more difficult to file away information in your memory, says Erik Fransen, computer science professor at Sweden's KTH Royal Institute of Technology. Most of us aren't able to effectively manage the overload of information we're constantly bombarded with.

Research has found that when we know a digital device or tool will remember a piece of information for us, we're less likely to remember it ourselves. A recent Scientific American article likened the Internet to the brain's "external hard drive," explaining that the social aspect of remembering has been replaced by new digital tools. Remembering is, historically, a social process -- we remember certain things and share those things with others, and in turn rely on others to fill us in on the things we've forgotten.

Attention is key to forming strong memories. So that movie you texted and tweeted your way through last night? You may not be able to remember many of the details when a friend asks you about it a few days later. When we’re not paying good attention, the memories we form aren’t very robust, and we have a problem retrieving the information later.

Recently at MIT, researchers identified a neural circuit that helps the brain to create long-lasting memories, and the circuit was found to work more effectively when the brain is actively paying attention to what it's looking at. Numerous studies have also found that when students multitask while doing schoolwork, they understand and retain less of the information.

Harvard physics professor John Edward Huth wrote that the Internet may have a greater effect on our sense of meaning than we realize. He explained that an over-reliance on technology has a tendency to encourage us to isolate pieces of information without fitting them into a broader cognitive schema. “Sadly, we often atomize knowledge into pieces that don’t have a home in a larger conceptual framework,” Huth wrote. “When this happens, we surrender meaning to guardians of knowledge and it loses its personal value." But we need this larger story to help ourselves remember the smaller details. We need this broader context, often, to hook the detail into our mind. The bottom line? If you lose the bigger story, you're likely lose the smaller details, too.

So-called "senior moments" are becoming increasingly common among younger people and it's thought to be due, at least in part, to excessive reliance on technology. A 2013 national poll found that millennials (aged 18-34) are more likely than those over the age of 55 to forget what day it is (15 percent vs. 7 percent) and where they put their keys (14 percent vs. 8 percent). Gen-Yers even forget to take a shower (6 percent) more frequently than seniors. Rising stress levels could be a factor as well. 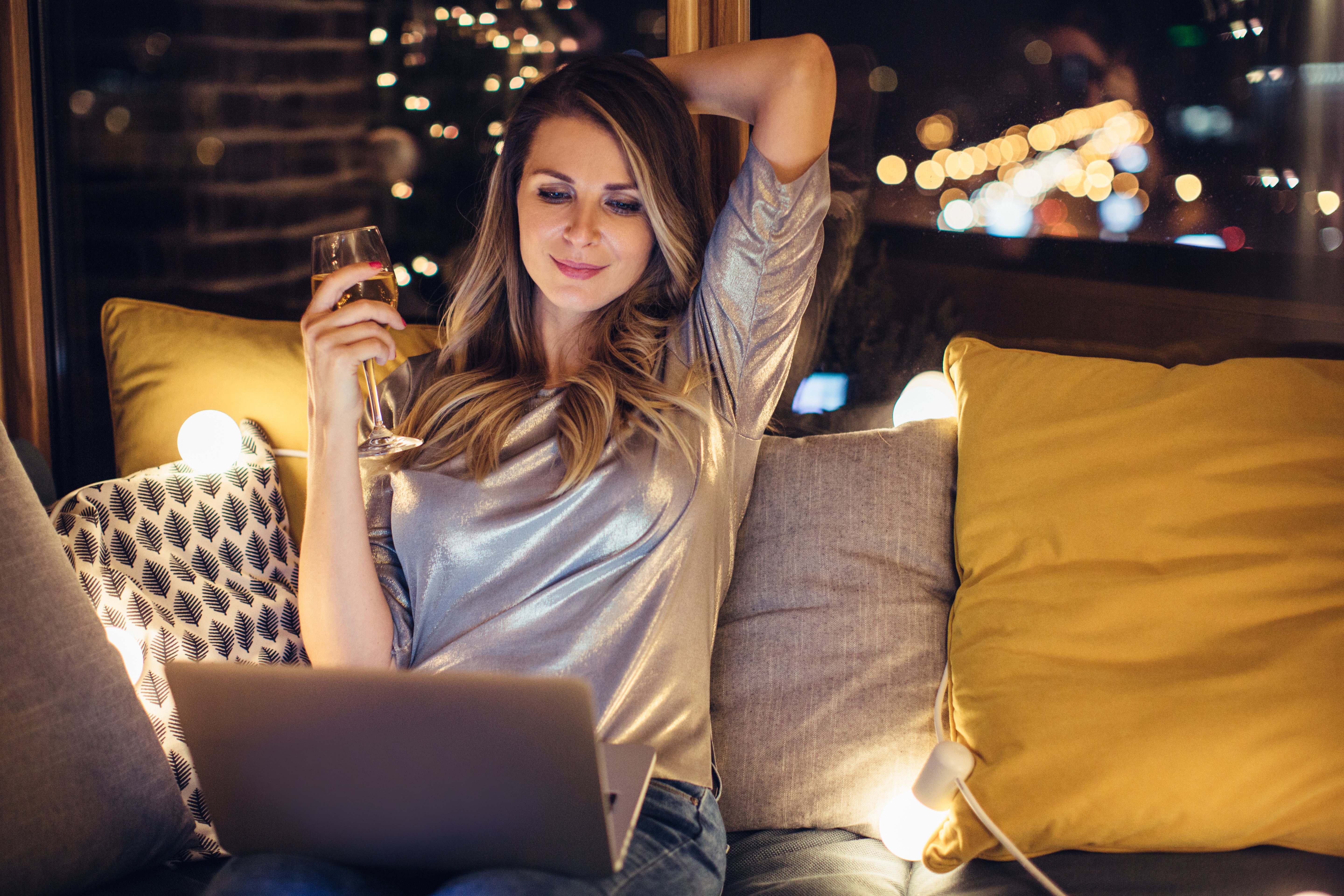 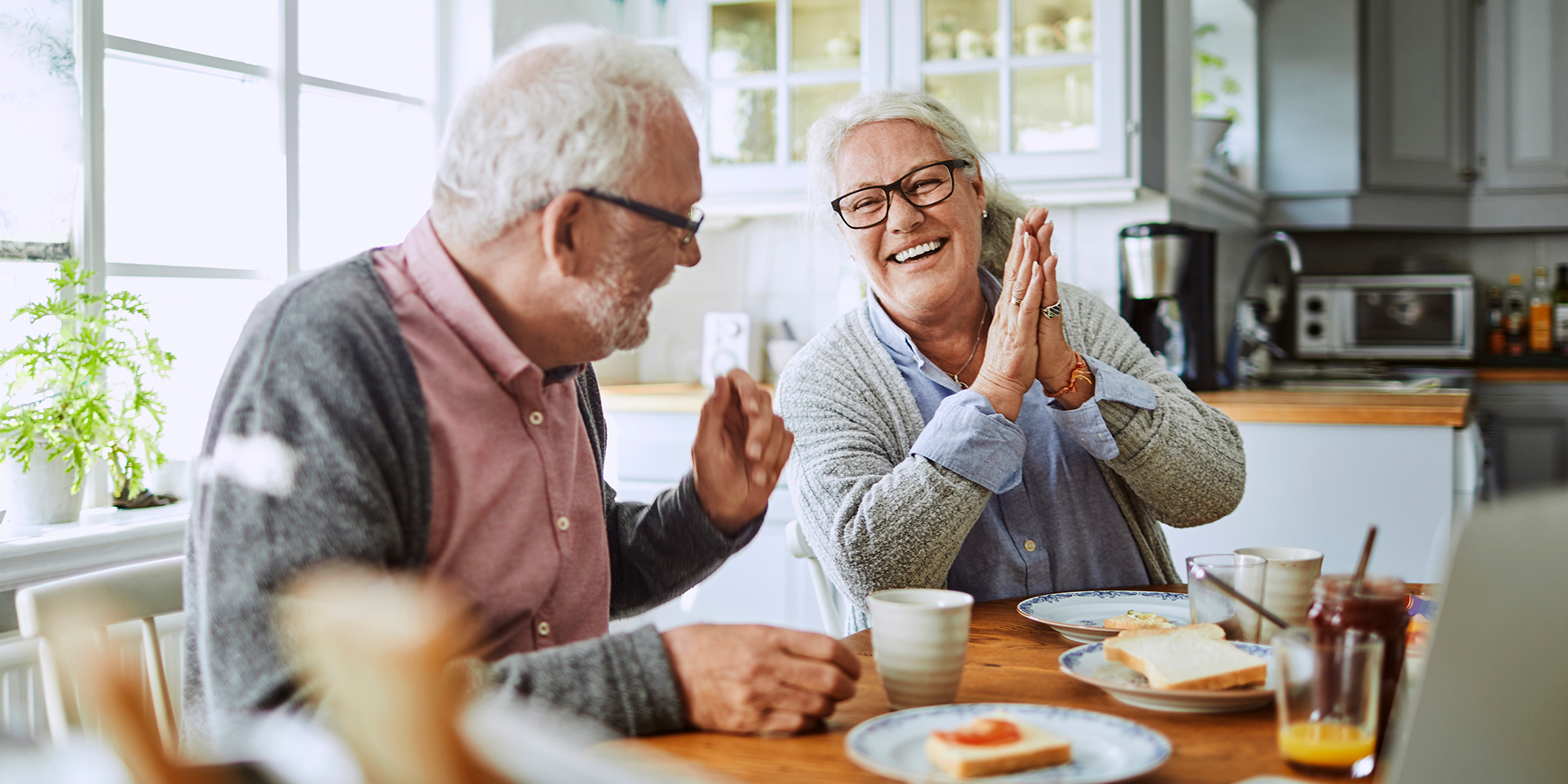 How The Digestive System Changes With Age