Learn Something New & Change Your Brain 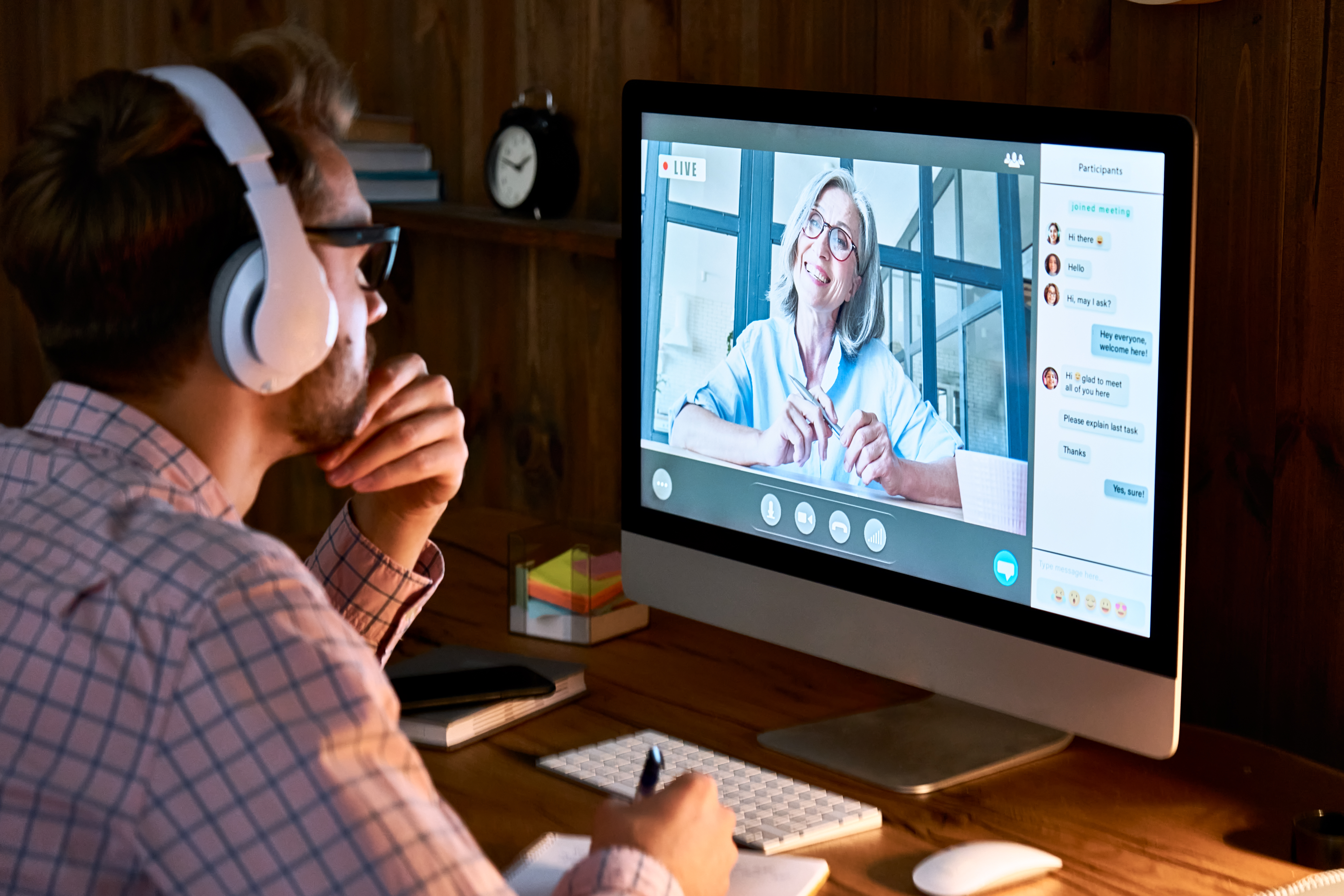 Learning something new at any age has a significant and permanent impact on your brain. Learning new skills physically changes your brain. Learning takes place mainly at synapses, the junctions between neurons in the brain. On the contrary, being bored, which occurs when you don’t learn new things very often, can be dangerous to your brain health and overall well-being.

Not having new experiences and not learning new skills can slow your brain down and make it less responsive. Scientific studies show that adult learning is widely believed to keep your brain sharp, boost your mood and improve your overall well-being.

Here are four primary ways learning can change your brain.


Learning a new skill, language or anything new is often exciting for the person who is learning. This excitement causes a chemical neurotransmitter called dopamine to be released, which makes the process of learning seem exciting and also makes you want to repeat the experience.
Dopamine is also released when you have experiences like love, addictive behaviors and learn something new. Recent research suggest that the firing of dopamine neurons is a motivational substance that results from reward-anticipation.

The health of your brain's neurons play a role in the rate at which you age and how well your brain works. Neurons are comprised of cell membranes which control the movement of substances in and out of cells.  These cell membranes are damaged over time by normal aging and unhealthy lifestyle choices.  Research shows that the brain has a natural repair cycle and that key brain health ingredients can help facilitate this process.

3. Improved Myelin Growth
Myelin is a combination of proteins and phospholipids that forms an insulating sheath around many nerve fibers, which increases the speed at which impulses are conducted. It is essential for the proper functioning of the nervous system. Myelin makes the signals in our neurons move faster. When you learn new skills, especially at older ages, it helps in getting more myelin onto our nerve axons, which improves the connections in the brain and makes it work faster and better. Myelin works especially well when a new experience is frequently repeated multiple times.

4. New Neurons And Connections
Each time you learn a new skill or something new, your brain creates new connections and neurons, which makes existing neural pathways stronger. Researchers refer to these changes as “plasticity” in the brain. The dendrites in your neurons receive signals from other dendrites and the signals travel along the axon, which connects them to other dendrites and neurons. The speed of these signals is so fast that it takes only a fraction of a second. But, many of the signals are transmitted without the brain being aware of the action. The human brain that begins to develop during the fetal stage continues to change until the end of your life. The more you learn throughout your life, the more your brain will change and improves.

A 2017 AARP survey shows that 50 percent of adults over the age of 40 don’t learn anything new each week. “The brain needs exercise just like the body, or it winnows away,” says Catherine Caldwell-Harris, PhD, a bilingualism researcher and associate professor of psychological and brain sciences at Boston University. “The phrase use it or lose it — there’s a lot of neuroscience behind that.” Try learning a new language, a musical instrument or  pick up dancing.  They can be great for your brain! 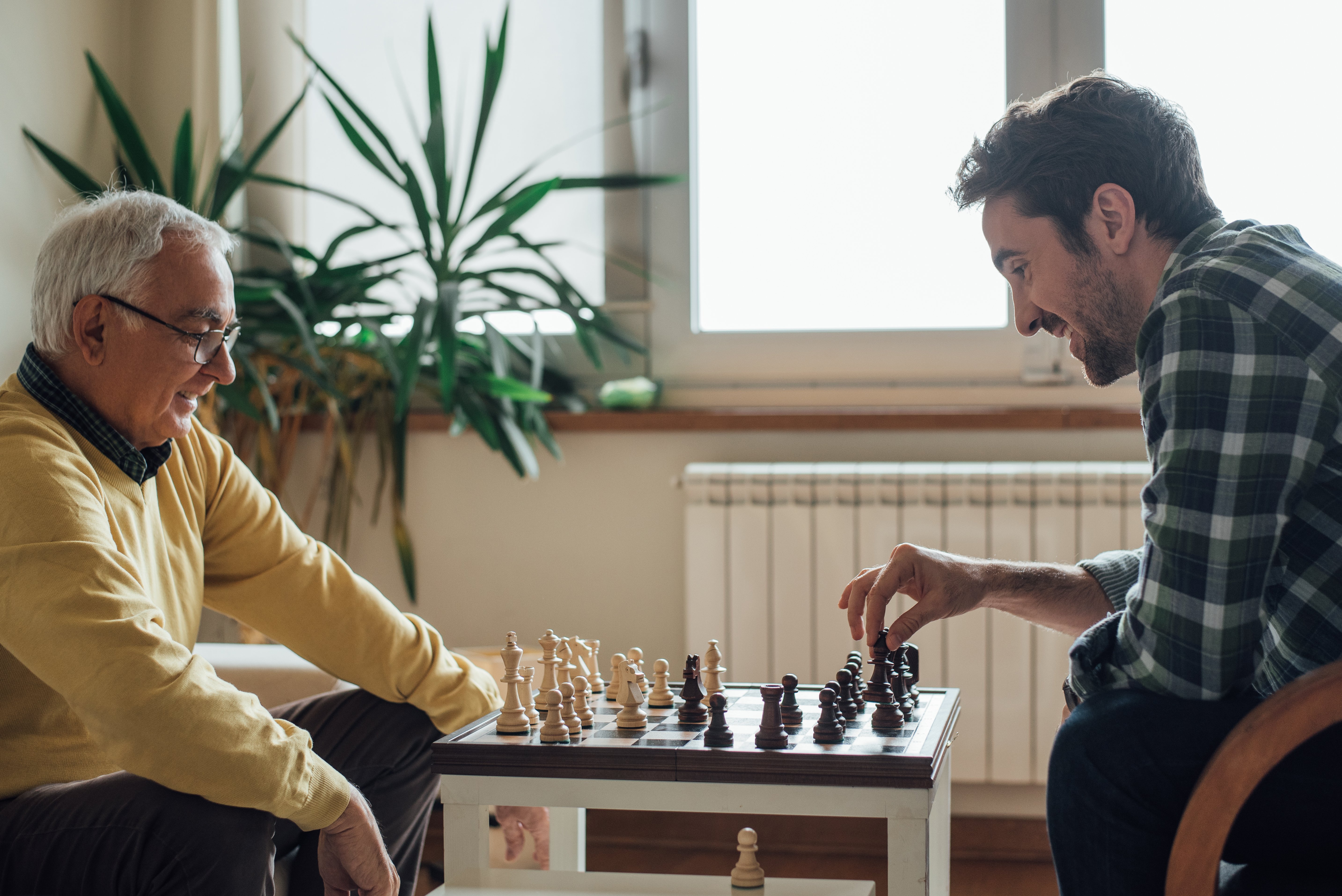 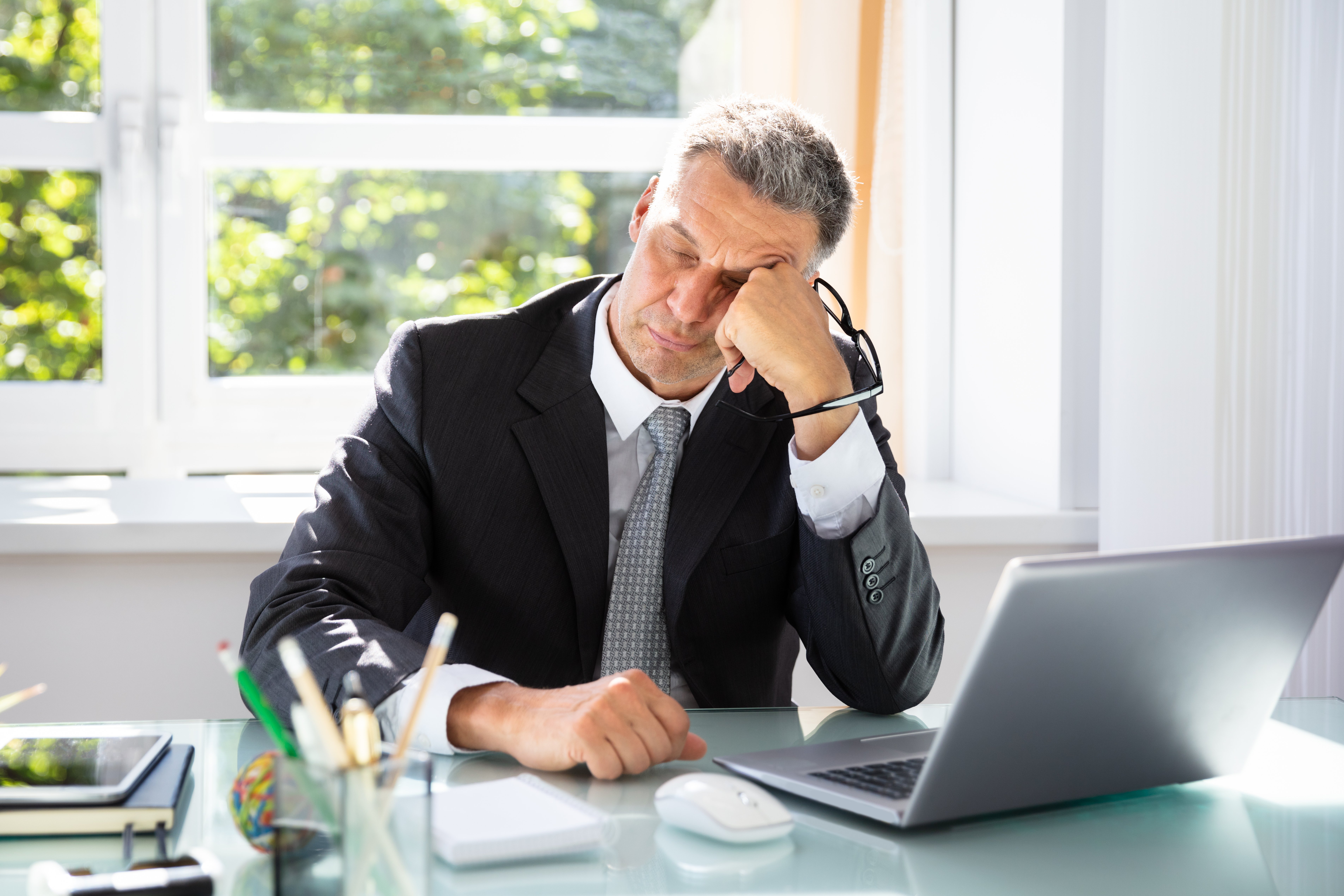