The Connection Between Your Brain & Love 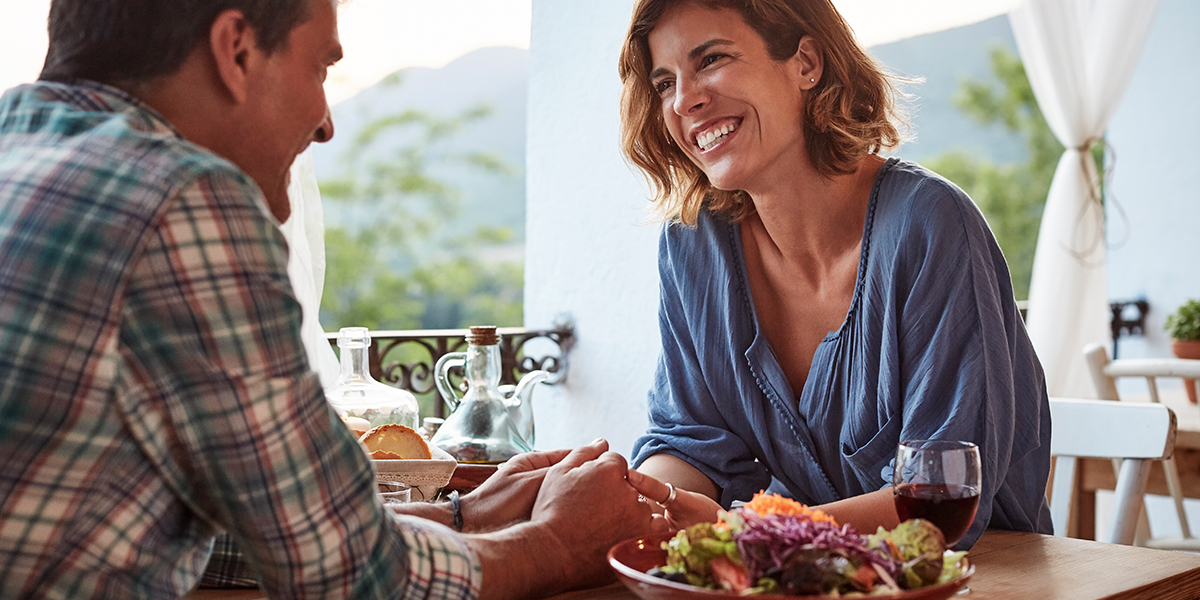 It is said that love is one of the greatest things in life. Now research is confirming what people have intuitively known for centuries. Many studies have shown that people who are in enriching, loving relationships tend to live longer, more fulfilling lives. Being in love and being loved in return not only is good for our health, but it feels amazing as well.  This article will introduce the roles of hormones and neurotransmitters in your brain, especially those that have to do with love.

Why Does Love Feel So Good?

On a physical level it all comes down to hormones and neurotransmitters.  Hormones are released by various organs throughout the body and neurotransmitters are released by nerve cells. Neurotransmitters are often referred to as the body’s chemical messengers. They are the molecules used by the nervous system to transmit messages between neurons, or from neurons to muscles.  Hormones and neurotransmitters often come in pairs, which will have opposing functions. That way, they're usually in balance but your body can change the balance of one or the other in order to create change.  For most of us, our hormone levels are pretty stable and predictable. However, as our bodies change and develop, the rates at which our bodies make different hormones can change in ways that can make our emotional states a little harder to keep up with. 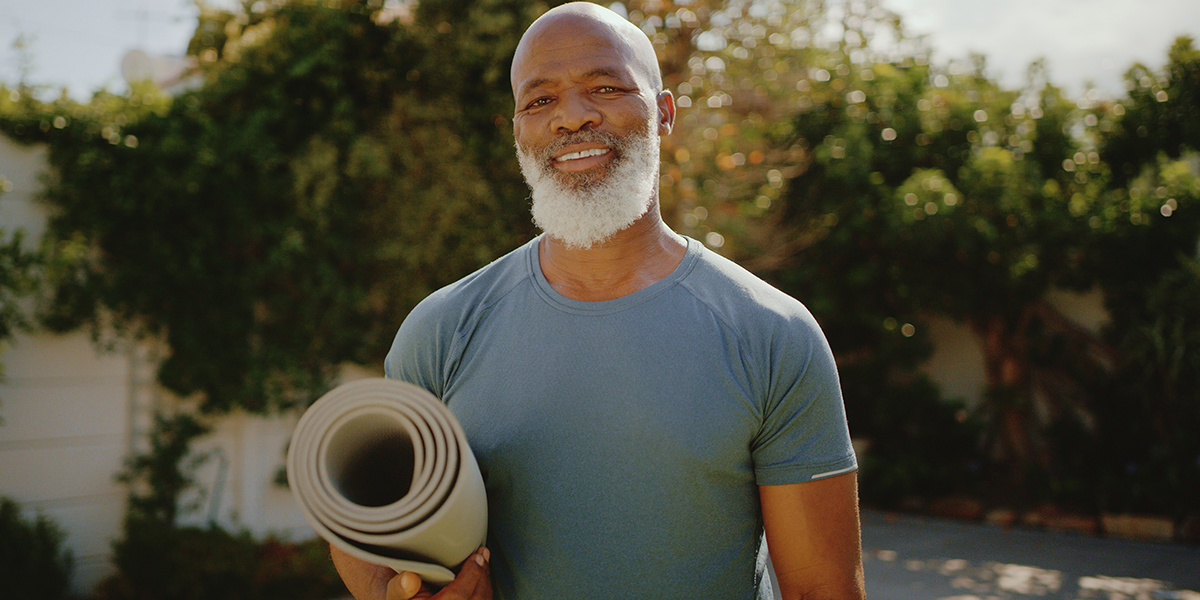 For men, this happens during puberty. Hormone levels rise to match the needs of our growing and changing bodies and to change that growth and change. However, these hormone levels often change erratically, including the hormones that are involved in love and feelings of bonding, which we'll talk more about later. Fortunately for men, these hormones eventually balance out and then stay more or less the same for a couple of decades. Eventually, however, the body makes less of the hormones that power the sex drive. This doesn't mean that older men aren't capable of love, it just means that they may not be as interested in sex as they were when they were younger. 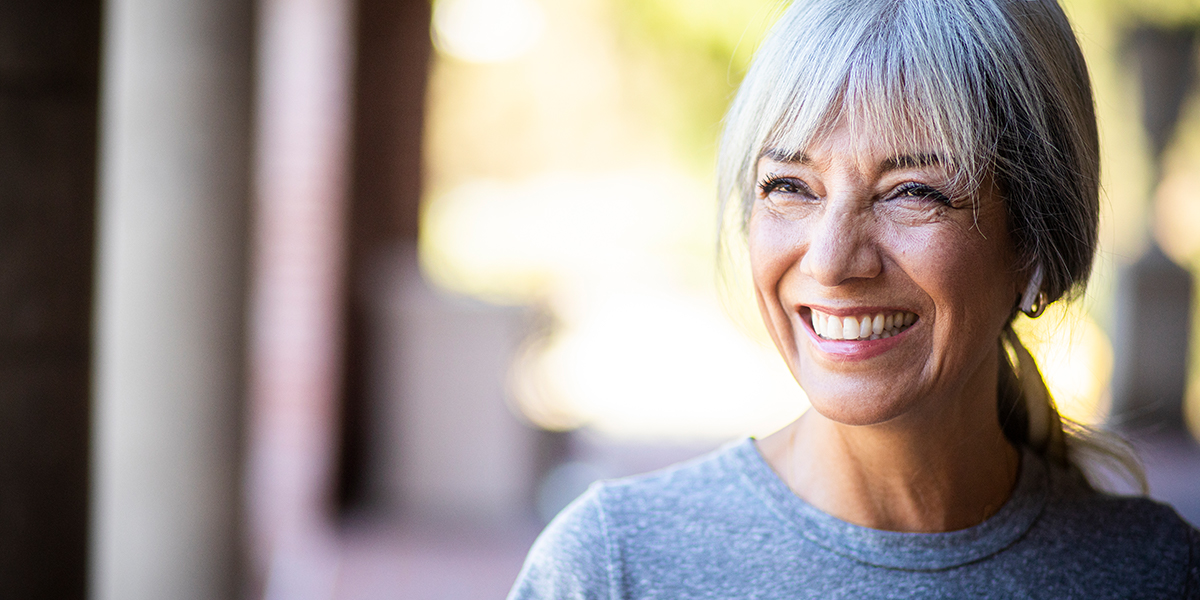 In women, hormone levels change rapidly and sometimes disruptively, during puberty and middle age. Women also have hormonal changes around their monthly cycles. For most women, their monthly cycles don't affect the hormones involved in feelings of love and lust, though some of these hormones can be affected tangentially. When some hormones are present in greater or smaller volumes than usual, it changes the proportion of others, which may make them more or less potent. Further, some women report that birth control pills impact their sex drives.

Oxytocin — Oxytocin is one of the better-known messenger molecules when it comes to love. Sometimes called the "cuddle chemical" this hormone is released in the largest amounts when we are in close physical contact with other people - though that's not the only time that it's present.

Having this chemical on the brain produces feelings of calmness and contentedness, which is why it's natural to feel "warm and safe" when in a loved one's arms. On that note, some of the chemicals that we talk about or think about when it comes to love are specifically involved in romantic love.  Oxytocin plays a big role in romantic love but it's also involved in platonic and familial love as well. It's also important for creating bonds between people, creating a sense of trust, and other functions. This may be why we are sometimes willing to place trust in people that we are close to even when they may not deserve it.

Dopamine — Our brains are triggered to reward us with pleasure when we do things that preserve our own lives or promote the wellbeing of the species. That can include a wide variety of activities from eating certain foods to having sex.  The way that the brain rewards us is with the feel-good chemical called dopamine.  We get a huge burst of dopamine and oxytocin when we have sex - which is part of what makes it so enjoyable.

In our next email, we will talk about how to naturally boost your love hormones.  In the meantime, you can increase your oxytocin, dopamine, and adrenaline by reconnecting with your partner. Give the following a try: